Class
Object
– Earth is a software application where human and other thing is software objects.For creating object we need to create a human class. Humans have basic behaviors as well as some basic attributes age height inches etc. 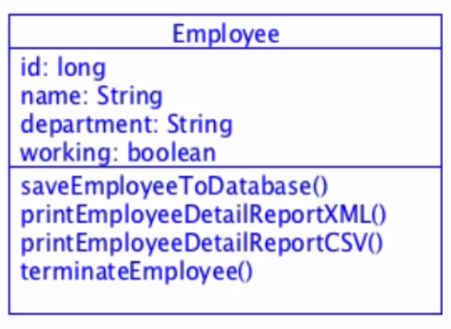 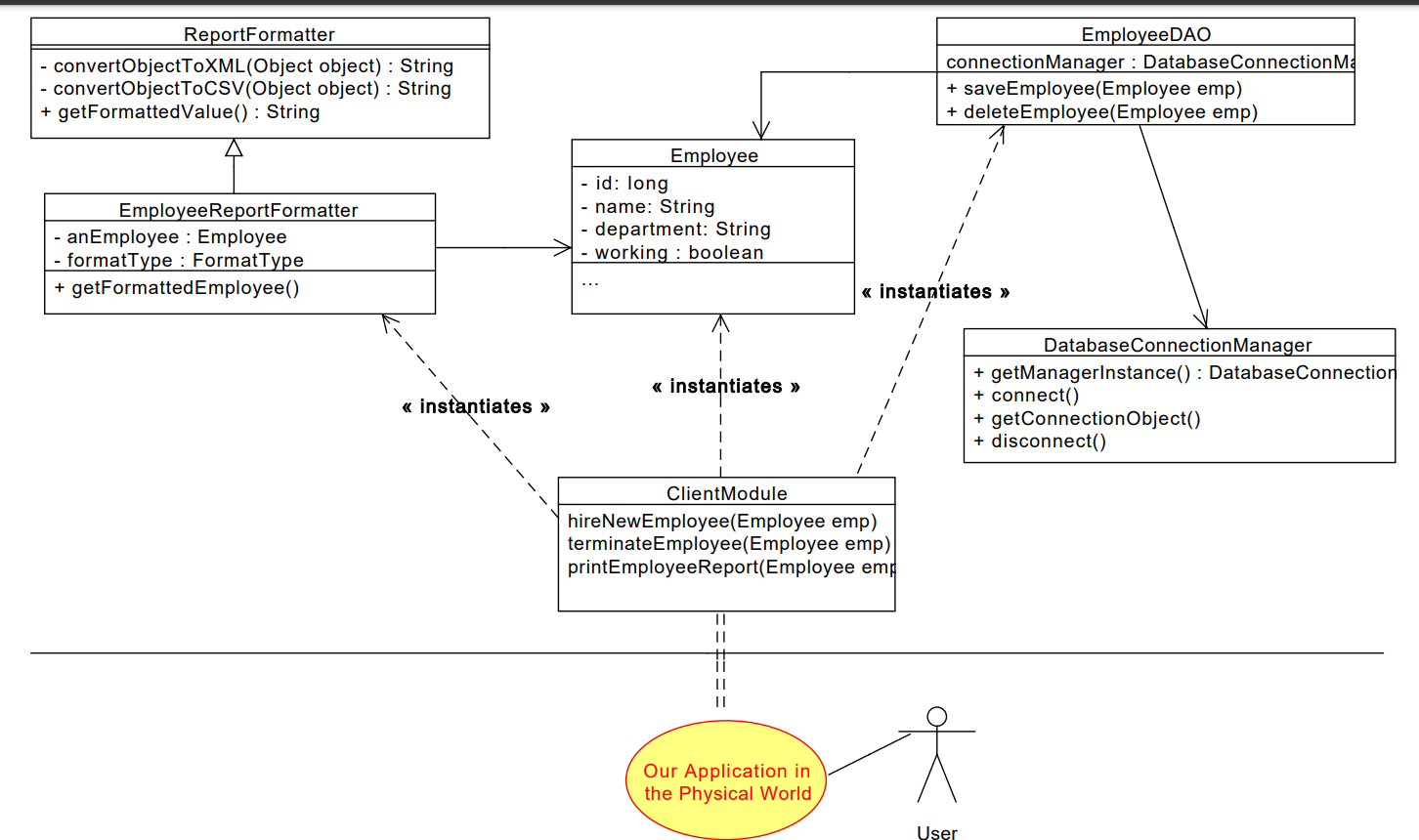 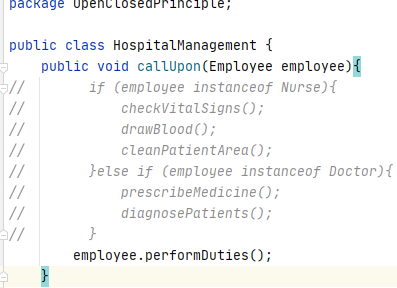 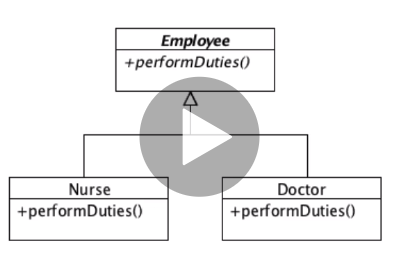 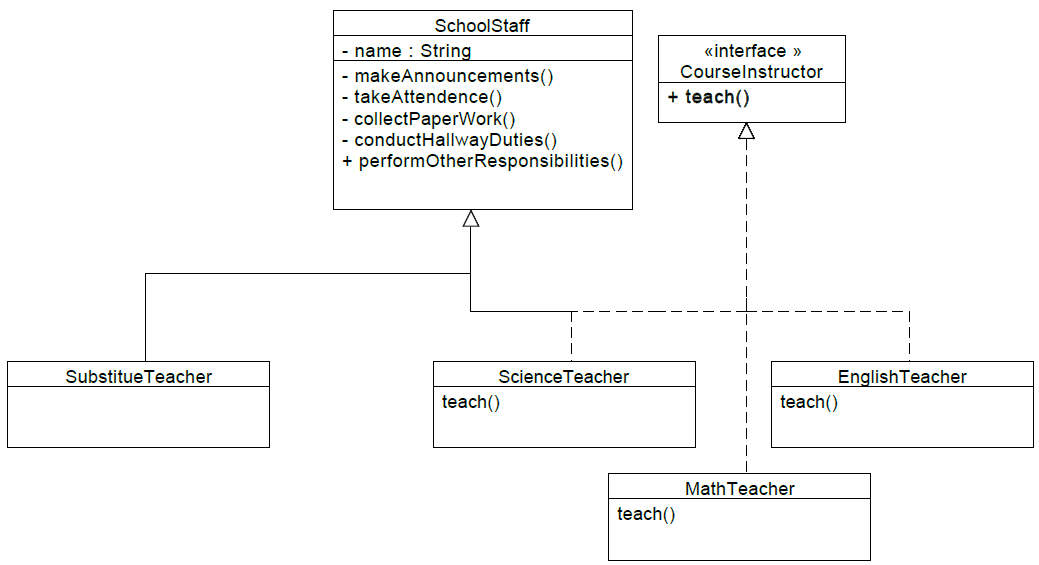 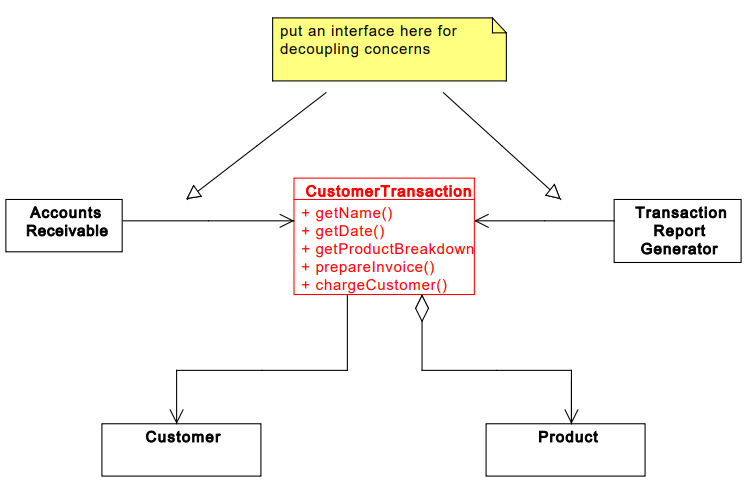 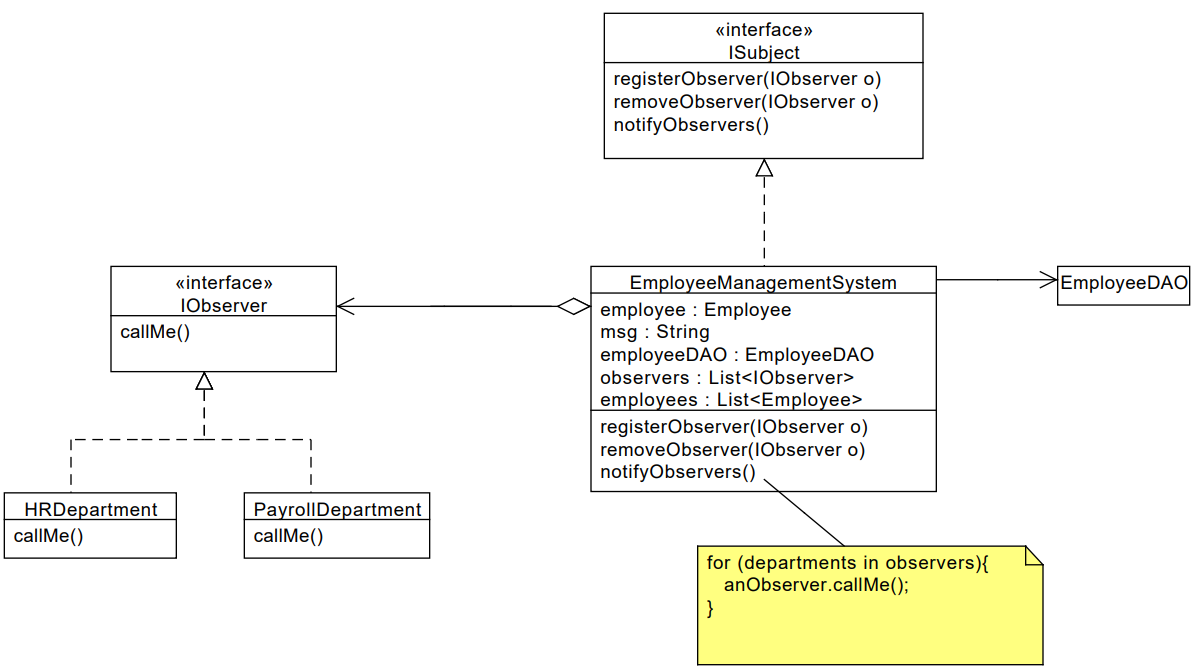 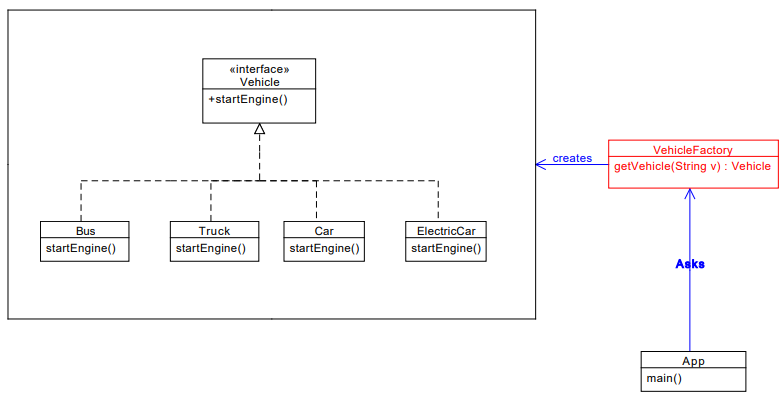 Problem statement: Write a program to simulate a car dealership sales process. We will have employees, working selling vehicles to customers.

you have to think about nouns(a person, name or thing) while doing OOP, we have 4 nouns in the problem statement.

Output:
if false in purchaseCar()

My Java OOP example from Lessons

Writing here to clearing engineering concept of a software for future reference.

Example for Class, Constructors and Methods: